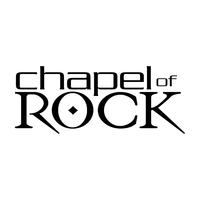 Chapel of Rock is a UK based publishing company owned by the successful music writer Chris Goulstone. With over a thousand copyrights to his name and a long career in the industry, Chris's experience in the world of production music is second to none - composing for TV and Film worldwide (previously with Carlin Music / CPM / WCPM, Soho Production Music) Chapel of Rock produces hard-hitting rock and metal soundtracks and trailer themes. Works are produced from Sambourne Studios which comprises three sound editing suites, five live recording areas and two control rooms where Chris partners with his select team of talented writers: Neil Taylor, Dave Knott and Gus Isadore and session musicians with a long pedigree in the industry. The Chapel of Rock ethos centres around end to end quality and integrity whereby all work is composed, recorded, mixed, edited and mastered in house to deliver a high end product. 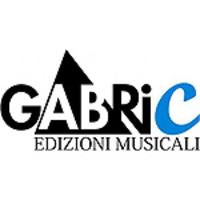 With the tremendous success of the song "Tornero" (8 million copies sold worldwide only of the original artists single recording by the group I Santo California) GABRIC became one of the Italian addresses also for international artists to look for songs (like Amanda Lear, Engelbert Humperdinck etc.)

Liftmusic continues their 'lucky dip' tradition with the Wildcards series of compilations. Each is a collection of brilliant eclectic gems. 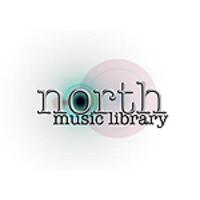 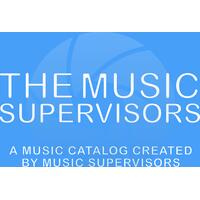 A Music Catalog Created By Music Supervisors”. Designed and built for Producers, Editors and Music Supervisors. Based in London, we focus on Sports, Cinematic Songs, Scene Setters & Underscores"